How to Propagate Snake Plants From Cuttings: 4 Easy Ways

Hey all, this post is a follow-on to my how to care for your snake plant post! Now that you have all of the care tips, let’s talk about how to propagate snake plants. Snake plants are one of the absolute best plants to propagate. It’s easy, but there are four different ways to do so: by rhizome, by division, by cuttings rooted in well-draining soil, and by cuttings rooted in water. (See my DIY succulent soil recipe here.)

If you want to learn more about propagating snake plants, you might also enjoy my posts about how to propagate golden pothos from cuttings, how to care for pothos plants, and how to propagate prickly pear cactus pads. 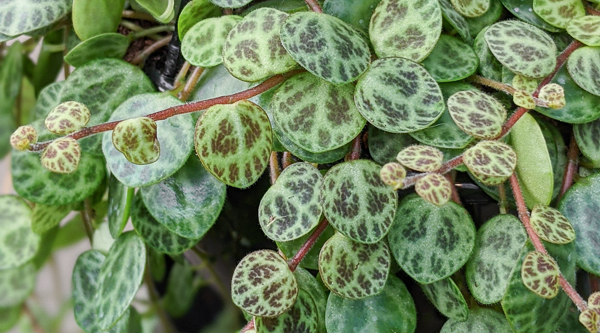 Want my 60-page guide all about 8 of the easiest houseplants to care for? It’s all yours! Just drop your email below and I’ll send it straight to you.

One way to propagate snake plants is by rhizome. Rhizomes are the whiteish root-like stem structures that connect the mother plant to its new babies. The rhizomes spread just above or below ground and sprout new plants. (I have never had a rhizome grow above the soil in my potted snake plants.)

I’ve taken a few pics of a small rhizome starting to sprout from the mother plant below. They kind of look like garlic at this point. To propagate a snake plant by rhizome, use a clean, sharp knife to cut the rhizome off of the main plant. Best practice is to let the rhizome callous over for a few days before planting it.

You can actually see two rhizomes in the picture above. The big one near the bottom, and another slightly pointy one in the middle of the root ball. Maybe even more. It’s hard to tell with the perlite mixed in.

Here are two more photos of what things look like below the surface of a snake plant:

Here are another two photos of what those rhizomes will look like when they start sprouting back up through the soil. This plant is actually the one in the plywood planter downstairs—the one I divided in half (see later in this post!). So it’s doing really great. In the second picture below, I’ve dug some of the dirt out so you can see what it looks like a bit better. 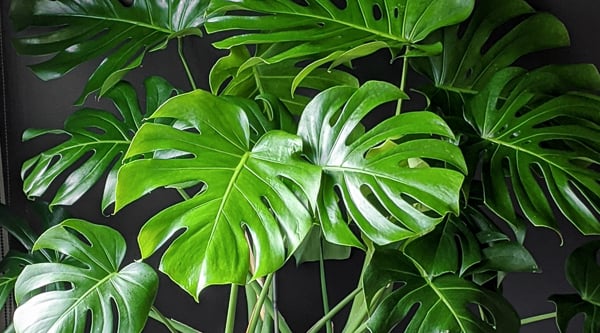 It’s beautiful, but it was getting really big and some of the interior leaves weren’t doing as well. So I decided to divide it. I took the entire plant out on a tarp in the living room, brushed off the dirt, and found that the plant was connected by two very large rhizomes.

So essentially this snake plant was two very large plants connected by a massive u-shaped rhizome. I couldn’t even tell which one was the mother plant! There were also loads of smaller rhizomes (the kind you’d cut off in the previous example). I simply cut the plant in half at the main rhizome and gently separated all of the roots. Then I replanted them.

Again, best practice is to wait a few days for the freshly cut bottom to harden over a bit. But I didn’t want dirt hanging out everywhere on the floor for a few days, so I just repotted half the plant back in the white pot (second pic below) and the other half in my new modern hairpin leg planter build (third pic)! They are both still doing great.

3. Propagating a Snake Plant in Water

This method is easiest but generally takes the longest. I like to propagate snake plant cuttings by rooting them in water when one plant has a wonky leaf I want to snip off. I simply cut the leave off down near the soil and put it in water. Mason jars or vases are both good options, especially since the cuttings can sometimes be top heavy.

I keep mine in indirect light and change the water every week or so when I water my plants. You can plant your cutting when roots begin to sprout. The first photo below is a slim vase I use for snake plant cuttings a lot. The second photo shows what one of the cuttings looks like after about a month of rooting. I told you it could take a while! To be fair, though, I had these in a really low light area.

(Note: I have actually cut pieces and stuck them right back into soil as test. They not only lived but thrived and blended right in with the plant I added them to!)

But then about 8 or so months later of ignoring this plant, never checking it, and occasionally adding a bit of water to it…and one day I noticed this! It’s growing an entire new snake plant in water. Crazy. I cut it off and planted it to see if I can get some of the deep green color back!

To propagate a snake plant using cuttings, snip a leaf off of an existing plant. Cut it off near the soil line. Then cut that leaf in to smaller pieces a few inches long. Note: It’s very important to keep track of which end was the bottom. They won’t grow if you put the top end down in the soil.

Let the cut leaf callus over for a few days, then plant each cutting with the right end down in well-draining soil. They’ll begin to root, but it can take a month or so to root and then another month to get new leaf growth. But it’s a really affordable way to start tons of new plants if you have patience!

Here’s an update of a few of these cuttings a few months later. It took about 4 months for the cuttings to root and begin to sprout new growth—new plants! Once I saw the new growth sprouting, I pulled the cuttings out and cut down the original cutting, burying it in fresh soil. Now we wait for the new plants to emerge!

And here are those same snake plants a few months later! You can see two on this picture, on is still really small and near the soil line.

And another update about 2 months later…

Now that you know all the different ways to propagate snake plants, you can fill every room in your house with them for FREE. You’re welcome! 🙂 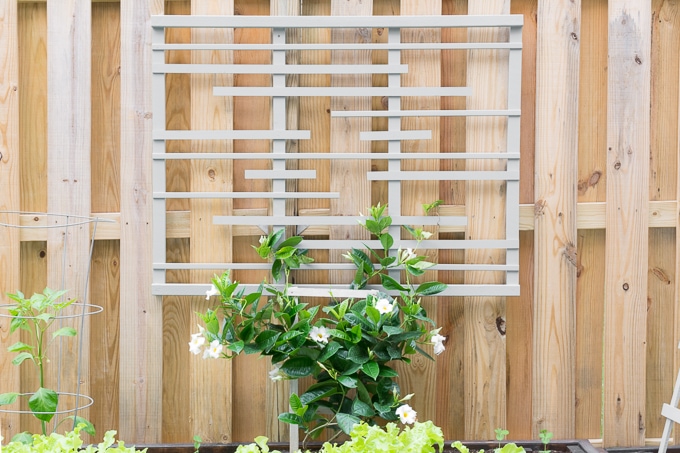 Next
How to Keep Tall Potted Plants From Falling Over
Comments are closed.
Comment spam is the worst. And it's why I had to turn off comments on my posts that are older than a few weeks. If you see a spot to leave a comment, please do. If you don't, I still want to know if you have a question! You can hop over to my Instagram and leave a comment or send me a direct message. Thank you for visiting and reading!
+++
This blog's content is for entertainment purposes only and is not professional advice. By reading this blog and attempting to re-create any content shared on it, you assume all responsibility. Read my full Terms of Use here. Be safe out there!

Hi! I'm Brittany. This is my modern DIY, crafting, tiny gardening blog. I'm a maker who loves houseplants, cats, Ikea, and naps. I hope I can inspire you with ways to infuse creativity into everyday life.
27318shares